Deprecated: Non-static method Config::getInstance() should not be called statically in /home/lmagic/public_html/inc/class/page.class.php on line 21
 Schools & Preschools — performances by magician Lindsay Gardner 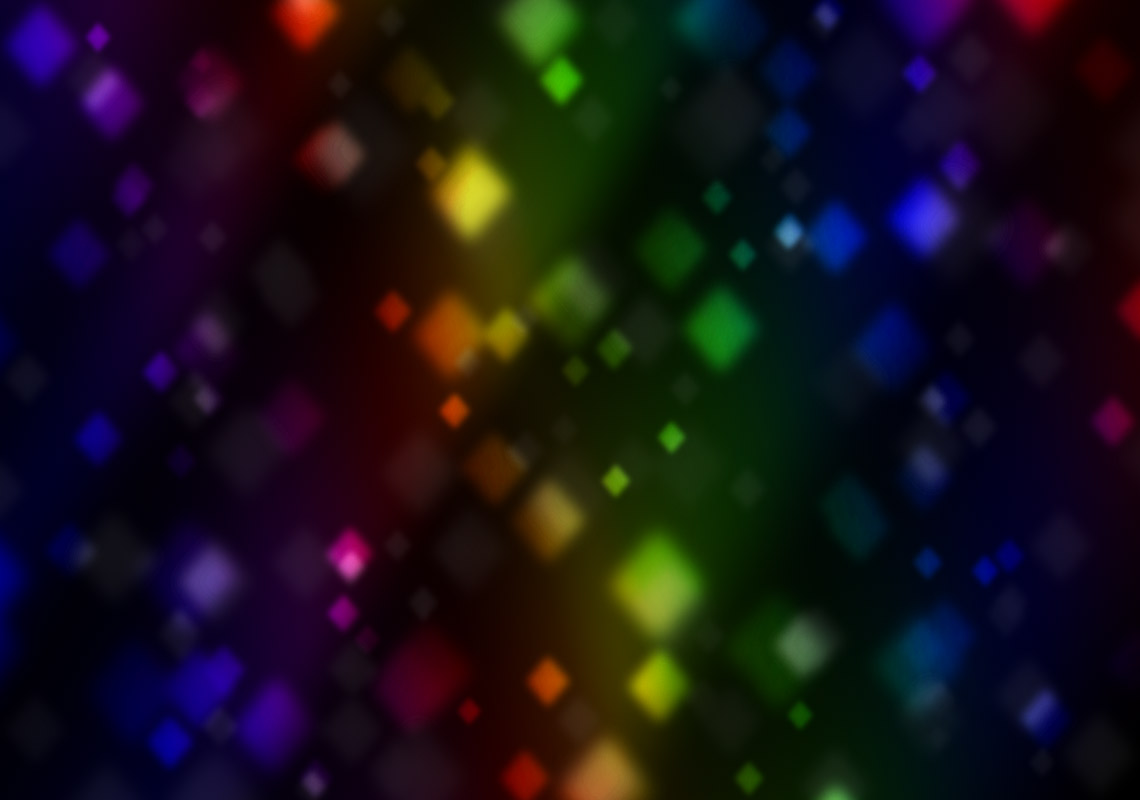 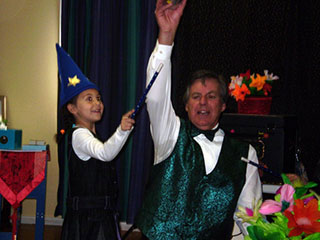 Lindsay has been performing his Magic and Fun Show in NSW schools for many years. He presents a one hour show suitable for all ages. The show is full of fun and mystery, is wellpaced and sustains the interest of the very young children at the same time as the older kids and adults in the audience.

The Magic of Books Show 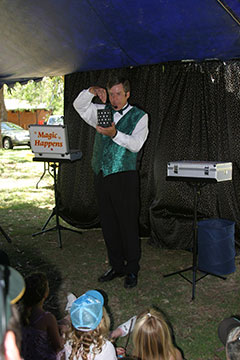 Lindsay also presents his "Magic of Books" show. This one hour show explores the magic of books and features a number of books from the Premier's Reading Challenge including Possum Magic, The Secret Garden, Harry Potter, Alice's Adventures in Wonderland, Charlotte's Web, Advance Australia Fair and The Magic Hat.